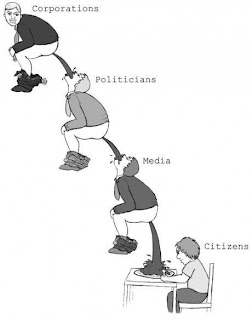 It's Only Sexist When Men Do It

Wham! - Everything She Wants (Long Version) [AUDIO ONLY]

James Blake - You Know Your Youth

Boo Bonic - Where The Paper 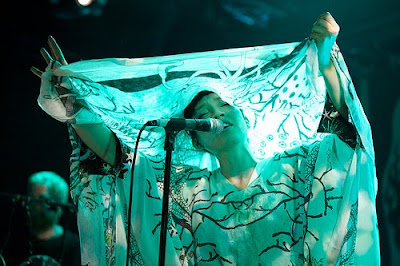 Ritual Union by Little Dragon
Posted by LORD MAYOR at 11:24 AM 0 comments

Joy Division - A Means To An End (Live)

Through The Looking Glass (Dubstep) by Number29 on Mixcloud

Daniel Johnston - True Love Will Find You In The End

Dusty in Memphis - The Windmills of Your Mind(audio only)

Esthero - Windmills Of Your Mind

Kid Cudi - No One Believes Me (Official Video) 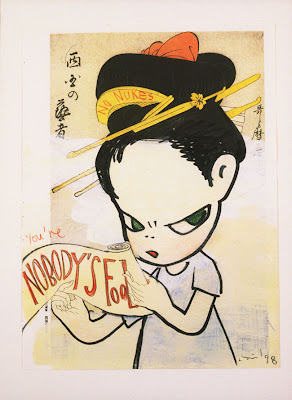 ASAP Rocky "Toast To The Gods" 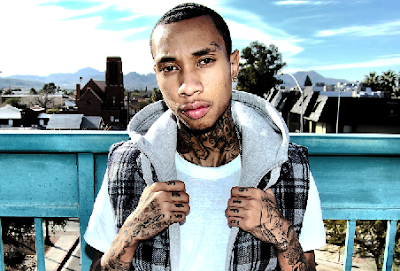 The Jealous Guys - "Genesis" (Official Video) from 3qtr on Vimeo.

Miguel - Sure Thing (screwed and chopped)

Rich Hil - I Betcha Hate It

We Are Trees - Sunrise Sunset

A mind or---as in this case---potentially a whole network of them is a terrible thing to waste, Historically Black Colleges and Universities Network CEO Curtis Symonds would have top-level Comcast execs realize.

After months and months of wrangling, talks for the first stand-alone, 24-7, 365-days a year sports, edutainment and lifestyle network devoted solely to HBCUs and the nation’s largest cable carrier have stalled amid growing concerns the seemingly all encompassing venture slated to launch during Black History Month 2012 may be passed over in favor of yet another purely entertainment channel.
“It just doesn’t add up,” said Symonds, a well-respected, livelong industry vet who counts once spearheading the campaign that helped increase BET’s home subscriber base from 18 to 65 million homes among his many accomplishments.
“Here, you have entertainment channels like TV One and Centric already struggling for survival and you want to add another one at the expense of not only a historical, potentially industry-changing vehicle but one that also hits upon all the key criteria and demographics that all execs typically salivate over look” he added. “I mean, what’s the justification, or even logic for this?”
But trust and believe, Symonds, the brainchild behind the venture along with longtime senior associates Cadance Walker and Clint Evans, isn’t about to slither away easily. Not with demand and history both clearly on his side.
“As we’ve built out our platform and made our intentions clearer (the network has already signed licensing agreements with all four HBCU sports conferences to feature regular games as well as with Hollywood leading men Blair Underwood and Lou Gosset Jr to teach a ten-week course entitled “Celebrity Professor”) we’ve gained the support of HBCU students, parents, alumnus, presidents and administrators,” said Symonds. “We’re now calling on all those groups to make their voices heard by calling their carriers and expressing support. Our message to Comcast and all the other cable carriers should be ‘this is the will of the people, our people and the time for a vehicle such as this has more than come.’”
In addition, supporters can go the HBCUNetwork.com site and sign a petition of support. “There are times when we, as a people, have to stand up for the things we want and believe in,” said Symonds.“As a HBCU alum myself, I believe this is one of those times. We need to demonstrate to our young people the kind of nurturing, mentoring and educational opportunities available to them via the HBCU experience. -Glenn Minnis
Posted by LORD MAYOR at 3:40 PM 0 comments 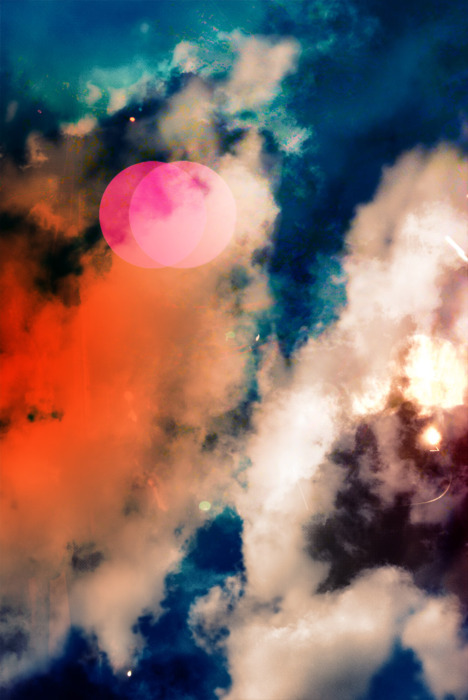